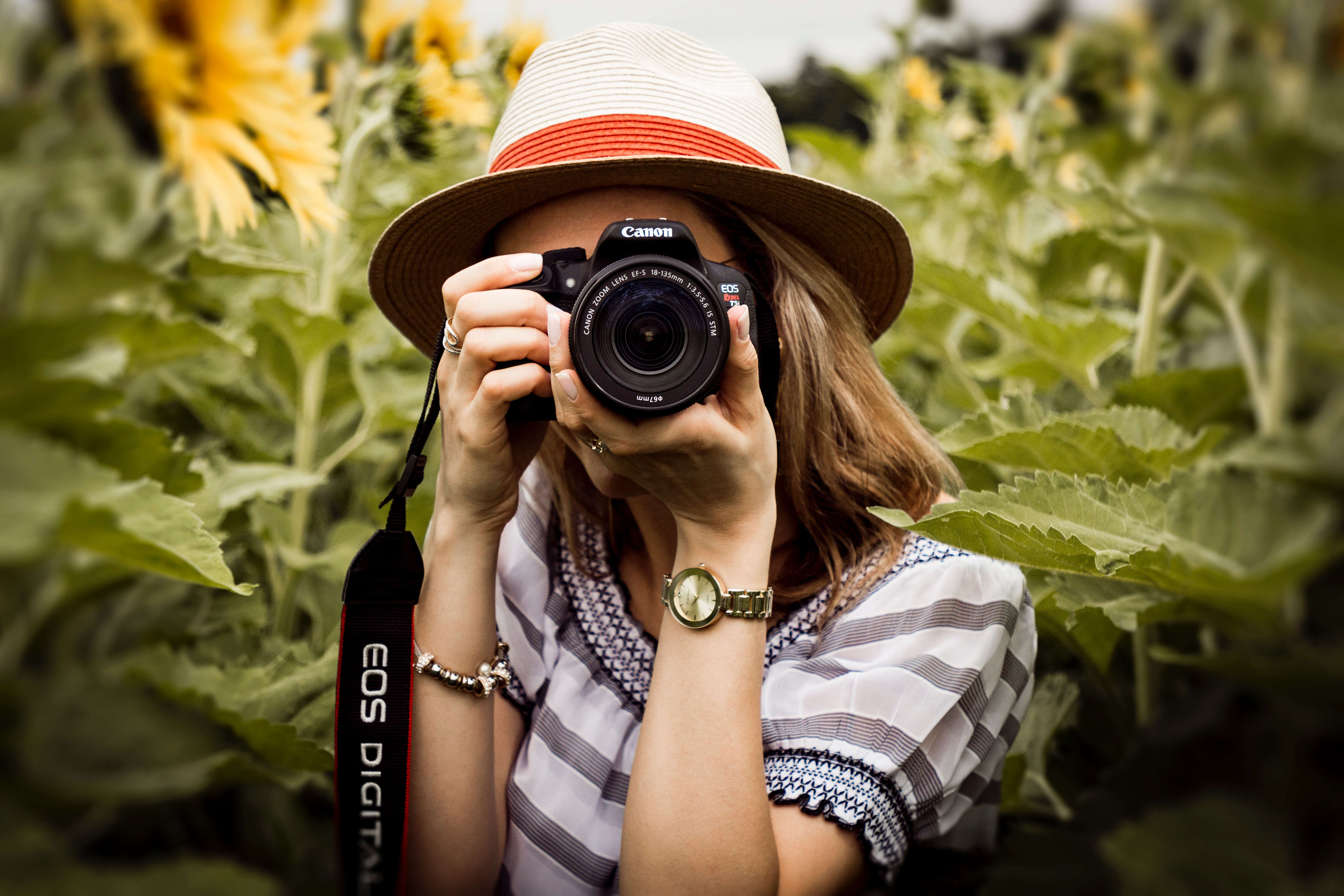 FGT is holding a photograph competition as part of this year’s edition of the Tasmanian Seasonal Produce Guide. Released annually, the guide helps to connect locals and visitors to Tasmania’s local producers and encourage visitors to explore Tasmania’s less-known production regions.

As part of this year’s edition, growers and members of the community are being asked get on-board by submitting photographs which capture the uniqueness of Tasmania’s food production regions. Photos are encouraged to include Tasmanian horticultural and/or agricultural landscapes, or photographs of uniquely Tasmanian landscapes.

Competition entries will open between Monday, 16 September 2019, and Friday 18 October 2019. Cash prizes will be offered for the best photos from each production region, with winners judged by people’s choice.

People's choice award will feature on the cover of this years guide, whilst Regional winners will feature prominently within their respective regions.

Entries will be shortlisted by region with winners made decided by people’s choice.

Winners will be announced in early November, with winning entries featured on the FGT website alongside the guide. Voters will also go into the running to win one of five $50 prizes.